Join VIP to remove all ads and videos

Herbalism is a Skill in Kingdom Come: Deliverance. Herbalism skill allows you to collect more herbs with a single action. This means that you are able to gather plants more quickly and easily. 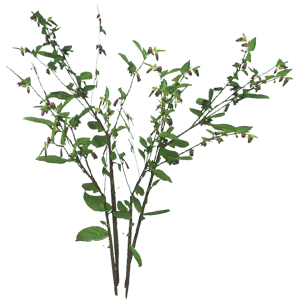 It grows in clearings and in leafy woods, but it is best not to seek it at all. 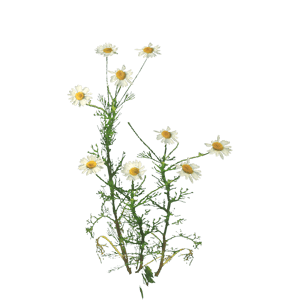 Most often it is found in fields and fertile land. 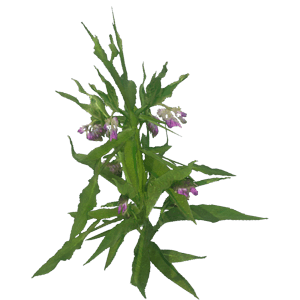 Grows most of all on banks by water and in ditches around fields. 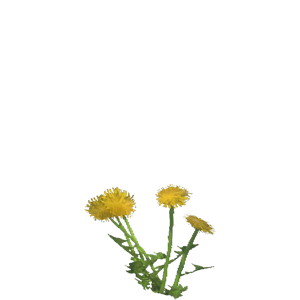 Grows everywhere as a weed, but mostly on grassy slopes and meadows it is to be found. 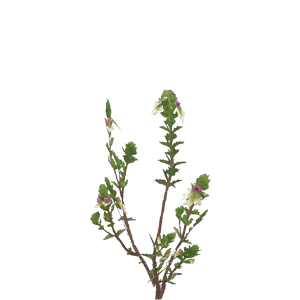 Grows on pastures and heaths and in all places where there is light enough, as well as wet ground. 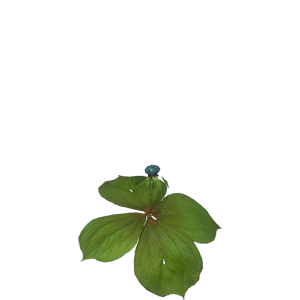 It may be sought in deep woods. 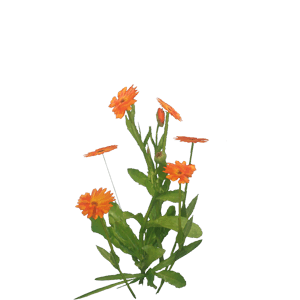 Grows where the earth is fertile - on rubble piles and dung and abundantly too in pastures. 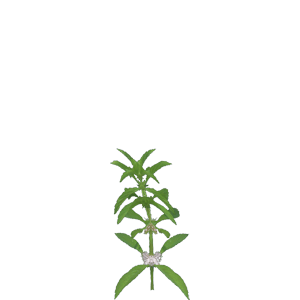 It is rarely found in nature, but rather alongside houses and in gardens cultivated. 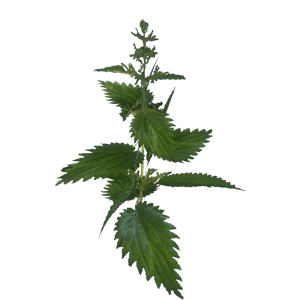 It can be found abundantly by water, on the edge of wood and in the furrows of fields. 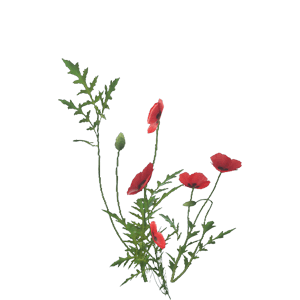 It is found abundantly in fields and furrows as a bothersome weed. 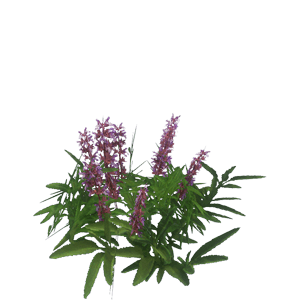 To be found in pastures and on hillsides. 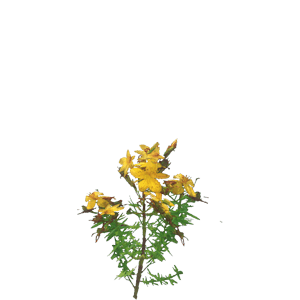 It is most fond of leafy woods, glades and clearnings. 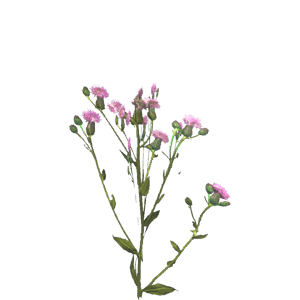 It grows in roadside ditches, in clearings and where there is relief from the sun and rather shadow gathers. 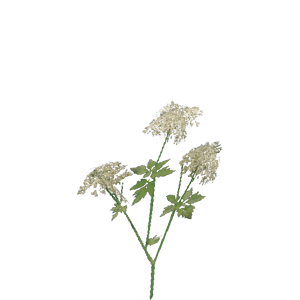 To be found on forest paths, in mires and peat bogs and everywhere the ground is damp. 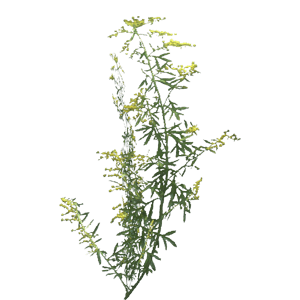 Abundant grows on roadsides and in fields.